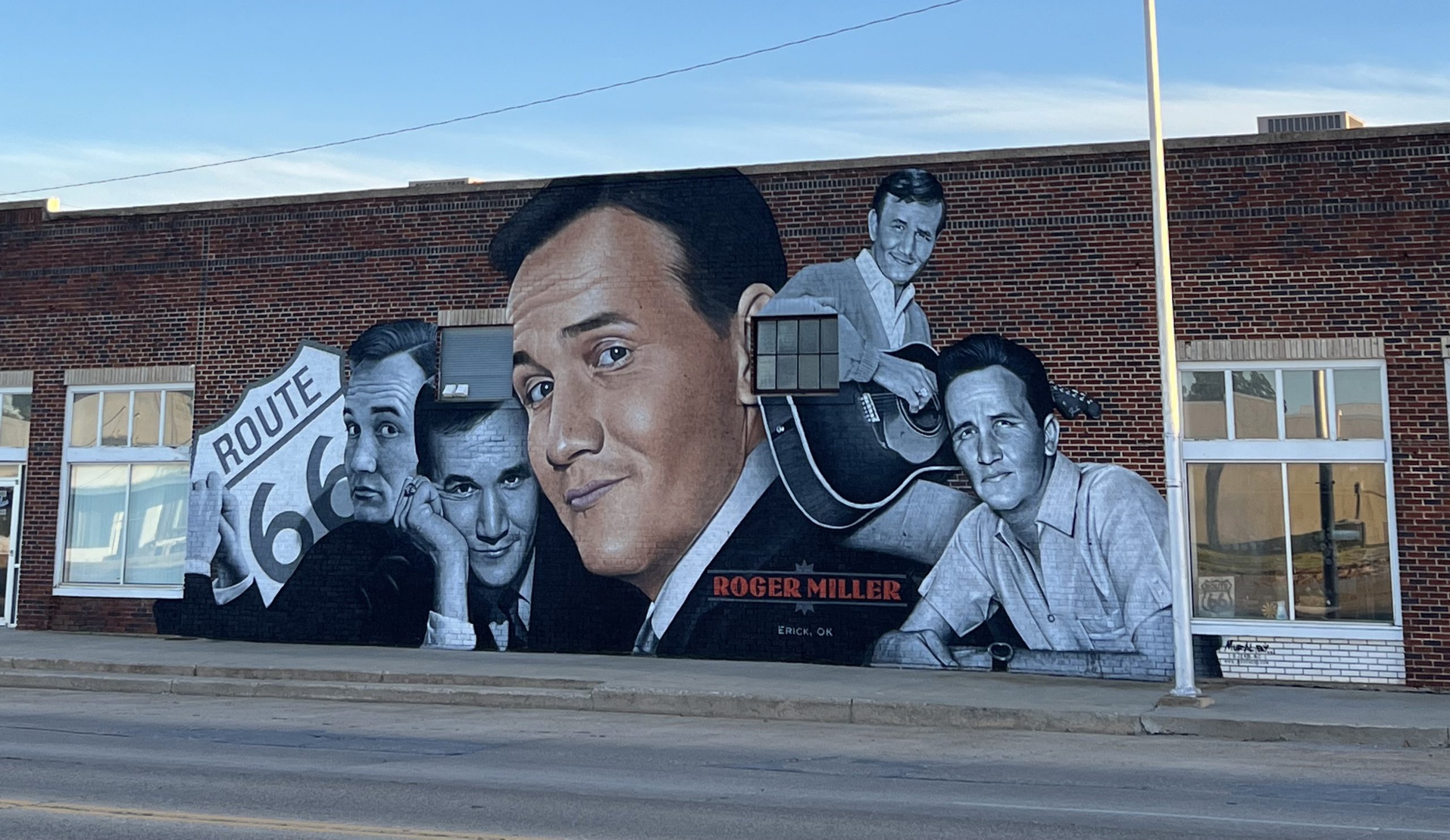 He caught my attention with his signature song before I was old enough to tie my own shoes. His performance was as crisp and clean as the black and white hues reflecting from the TV screen. Classic cool all the way.

The five-time Grammy winner was nicknamed “The Wild Child,” and “The Clown of Country Music” during his career.

Nervous jitters caused Miller to fail an audition for Chet Atkins. Then Minnie Pearl hired him to have a go at it as a fiddler.

Here’s one for the kid in all of us. Roger Miller composed, sang, and narrated much of Disney’s animated Robin Hood. If he were here today, Roger would likely say this work was as fun as it gets: