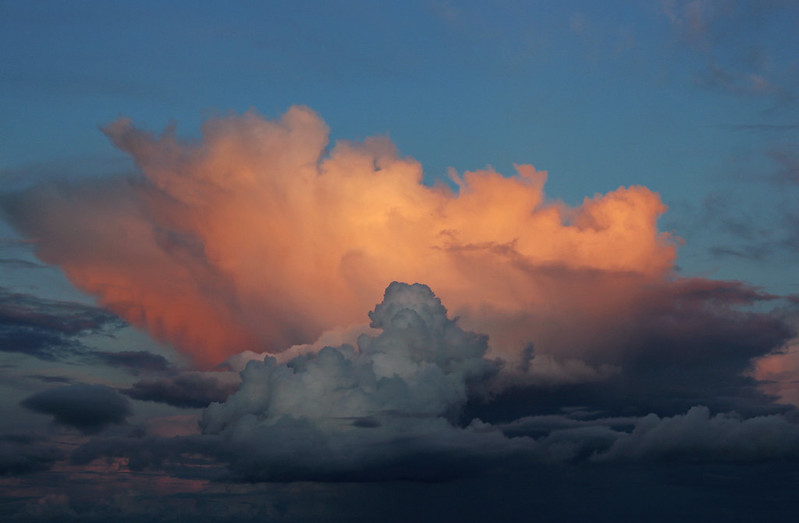 Photo by Ulrika Clouds on Flikr

American composers are often household names to those who think of themselves as music lovers.

Yet the names of even prolific composers may elude us at times, and we go instantly to Google.

The life story (both true and fictional) of composer Jerome Kern was depicted in an MGM film tribute. The trailer is posted below for your pleasure.

By the way, his song All The Things You Are is ranked #2 of 300 in the catalog of Jazz Standards.

My favorite Jerome Kern composition was nominated for the 1944 Academy Award for Best Original Song, yet Swinging on a Star took it home.

Long Ago (and Far Away) is honored here in this perfect audio recording by artist Johnny Mathis:

“‘Long Ago and Far Away’ is one of Jerome Kern’s most haunting melodies–his ‘last great masterpiece,’ in the words of his biographer, Gerald Bordman….. In Johnny’s hands, this ‘haunting’ essence and emotional appeal to the sweet memory of love emerges effortlessly. While there is a live version of this up on YT, I wanted to offer just one other perspective with a focus on the entirety of the song’s origin, including some photo stills of Johnny that I hope will touch you as much as the song. Please enjoy. This IS romance at its very, very best. (Read on for more history of Gershwin, Kern and history of the song and film for which it was written- “Cover Girl,” ’44, and the ‘breakthrough’ roles for Hayworth and Kelly). As you’ll see in the film clip stills (middle of video), Jerome Kern and Ira Gershwin, who wrote this and all of the songs for the 1944 film Cover Girl, stars Rita Hayworth and Gene Kelly. The film made a pinup girl of Hayworth in ‘world weary WWII when lovers and families were separated,’ and a leading man of Gene Kelly. Gershwin apparently struggled throughout with the lyric and title- but finally emerged with the greatest lyric of his career- and biggest hit in any one year with over 600,000 copies of sheet music sales. (see article