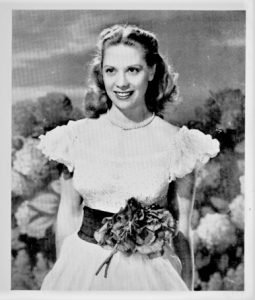 Every tool bench has a tape measure of some kind. Each dressmaker or seamstress has one as well. They're obviously useful collectibles even today.   Luckily, I spent a lot of fun times playing with these as a child when the adults were too busy to care!    ...