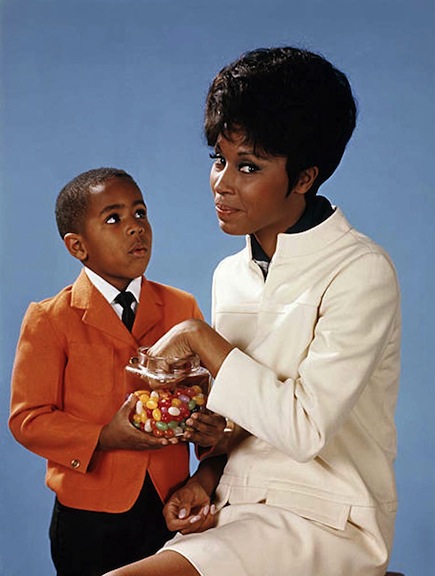 She was Julia, a widowed mother and professional nurse in a landmark television series. In my little girl eyes at age seven, this portrayal was her sole identity, and I adored her in each scene.

The many fascinating feats Diahann Carroll achieved are fond discoveries I’ve recently made.

She became a prolific person who rose to stardom and strongly held it throughout her lifetime.

My favorite aspect of Diahann is how she held onto public fame in her prime, while privately becoming the “saving grace” of her aging parents.

Diahann truly embodied devotion when she nurtured the two people who brought her into the world; the same two people who had chosen to separate themselves from her life for one year when she was a toddler. While love often calls for complete forgiveness, there’s evidence Diahann displayed this pure love when it was needed most.