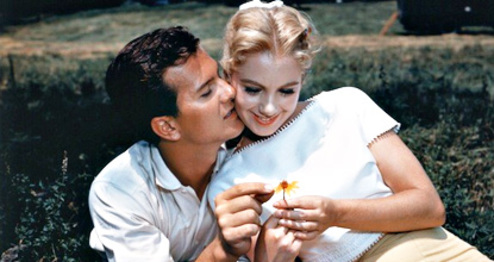 Back in the day when caring about your fellow human being, and being neighborly to others were the norm, this philosophy was celebrated even in the movies.

April Love is the kind of wholesome movie many of us seek after and welcome into our homes.

After being set and filmed primarily in Central Kentucky, April Love was released at the peak of the 1957 holiday season.

Little surprise then that it became a box office hit, and the title song received an Oscar nomination. 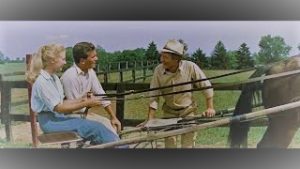 If you’re a fan of good-natured, good-hearted music, check out this little time capsule tune:

Amazingly, we’re still blessed to have Shirley Jones and Pat Boone among us, both at the fine age of 88. We would love to have seen these two talented greats paired in multiple features. 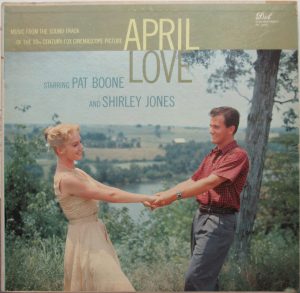 A story with a happy ending is always highly regarded here at Nostalgia Neverland.

We salute the making of this and all endearing Americana preserved in cinematic history.